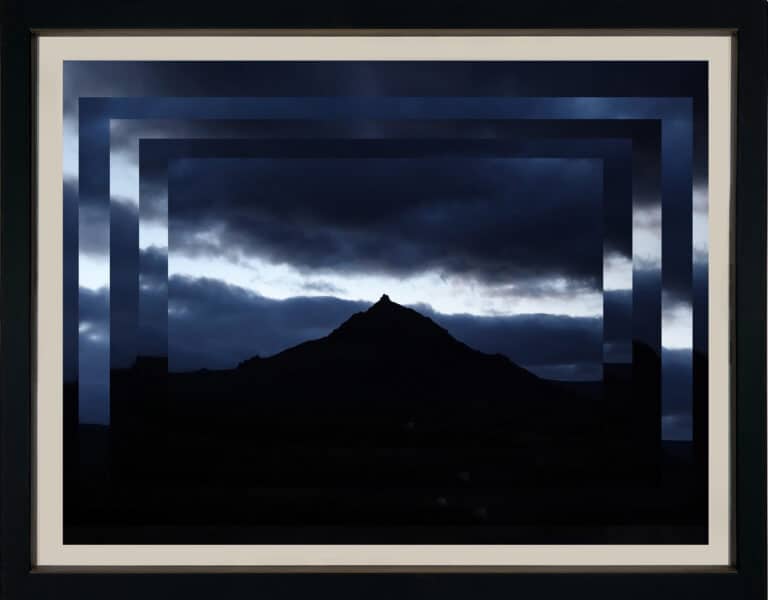 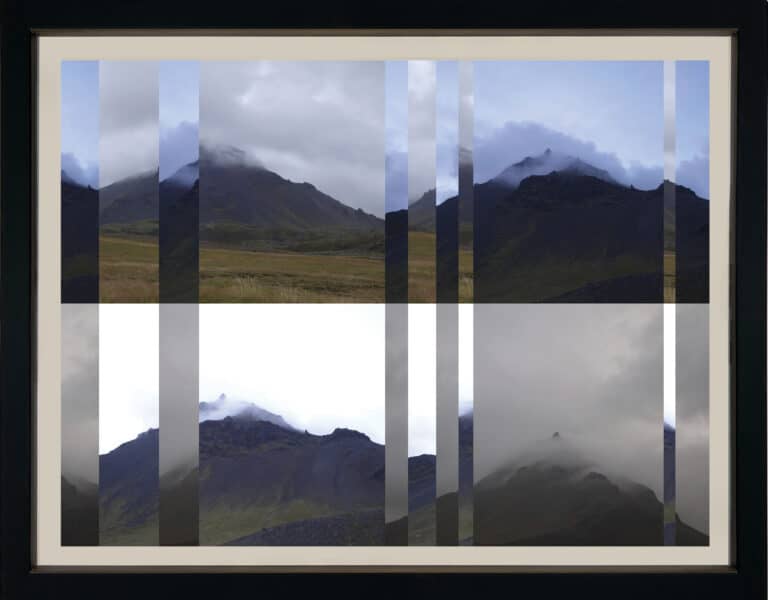 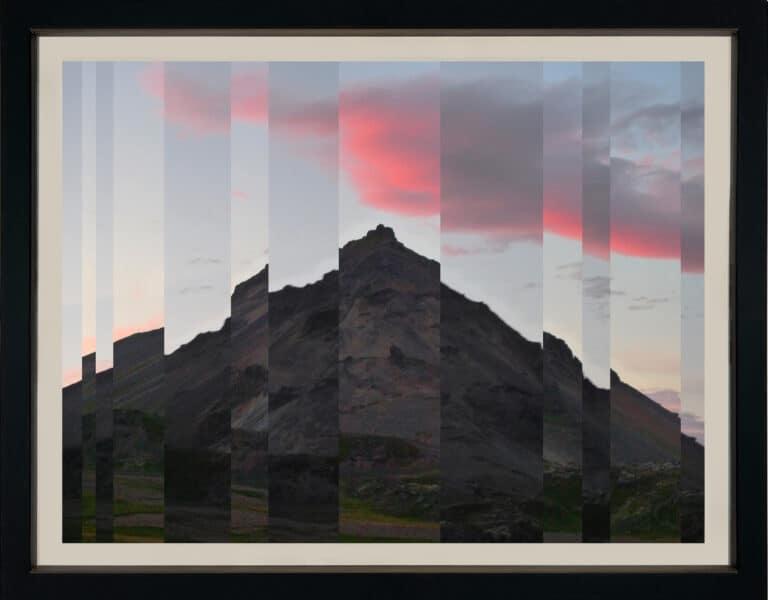 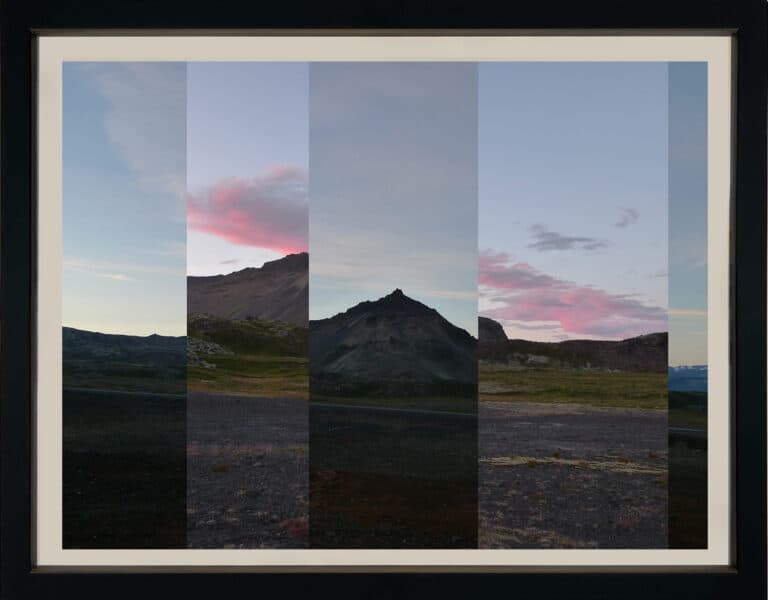 ARNARFELL FRACTURES I
prent á pappír
51
x 65 cm
175.000 kr.
224
Sigurjon (Joni) Sighvatsson, a veteran producer with over 50 feature films and television series to his credit, is the principle of Palomar Pictures, an independent production company, as well as the Chairman of the Scandinavian film distributor Scanbox Entertainment.

Sighvatsson has worked with some of the most successful filmmakers in the industry, including David Lynch, Kathryn Bigelow, Jim Sheridan, Julian Schnabel, and multiple Academy Award nominees and winners. Among his films are Brothers, Z for Zachariah, Killer Elite, as well as classics such as Wild at Heart, Arlington Road, and Basquiat.

Sighvatsson also continues to be a significant force in the world of art films. After having paved the way for visual artists moving into feature films with Julian Schnabel's highly acclaimed Basquiat, Sighvatsson has also produced the groundbreaking Zidane: A 21st Century Portrait as well as the controversial Destricted, a collection of short films by some of the world's leading artists focusing on the concept of pornography.

Before coming to the United States, Sighvatsson enjoyed a successful career as a musician in his native Iceland, founding the country's first recording studio when he was 21. After finishing his B.A. from the University of Iceland, Sighvatsson came to Los Angeles on a Fulbright Scholarship to earn his MFA in the Graduate Film Studies program at USC. Sighvatsson then was invited to and joined the Director's Program at the American Film Institute.

In 1986, Sighvatsson co-founded Propaganda Films, which quickly became the leading music video and commercial production company in the world before expanding into feature films with Red Rock West, Kalifornia, and David Lynch's Wild At Heart which won the coveted Palme d'Or at the Cannes Film Festival. At Propaganda, Sighvatsson launched the careers of such directors as David Fincher, Michael Bay, and Spike Jonze.

Sighvatsson has also been involved with numerous television shows, including the Emmy-nominated "Armistead Maupin's Tales of the City," the innovative cult classic "Twin Peaks," the triple ACE Award-winning anthology series "Fallen Angels," the quadruple ACE-winning "Heat Wave," as well as the popular original "Beverly Hills 90210". In 1995, Sighvatsson became the founding president of Lakeshore Entertainment, where he produced or executive produced films such as Polish Wedding, 200 Cigarettes and Arlington Road.

In 1999, Sighvatsson became the controlling shareholder in Palomar Pictures, another pioneer in music videos and television commercials and cultivated and new generation of top directors including Joseph Kahn, Gary McKendry and Marcos Siega. In 2006 Sighvatsson acquired Scanbox Entertainment a leading Scandinavian film distributor as well as heritage clothing company 66 North in Iceland, which he built into an award winning international outdoor brand.

Sighvatsson has served in various industry and civic organizations including, as president of the American Cinematheque in Hollywood, as well as on the boards of the AICP (Association of Independent Commercial Producers), the American-Scandinavian Foundation, the ACLU of Southern California, the Ocean Park Community Center, and serves on the Hammer Museum Board of Overseers. Sighvatsson is also the Honorary Consul General for Iceland in Los Angeles. 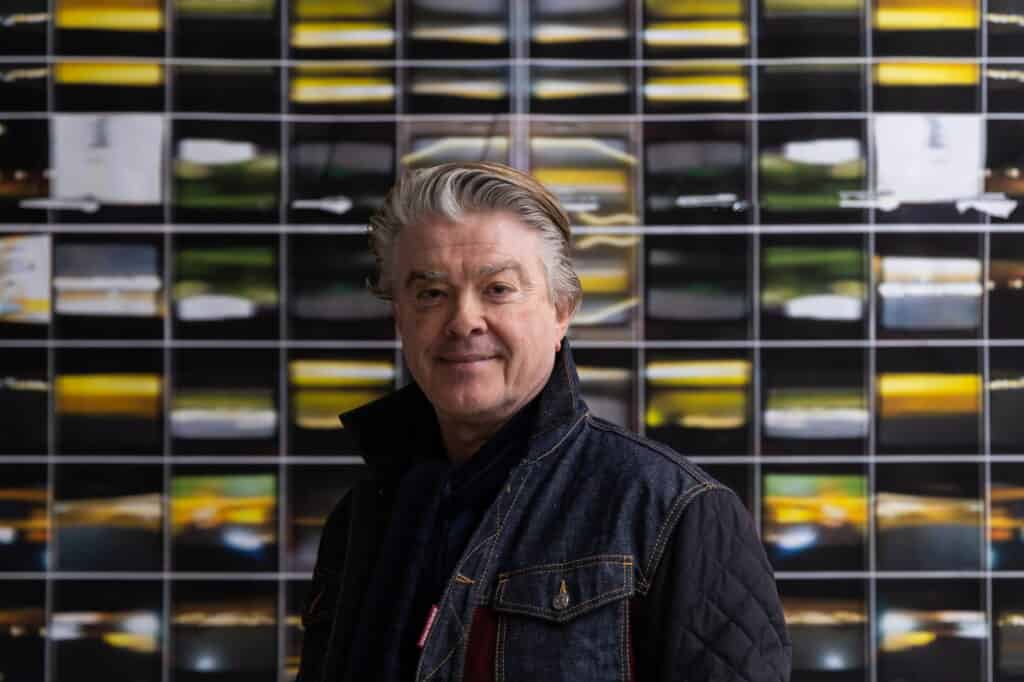