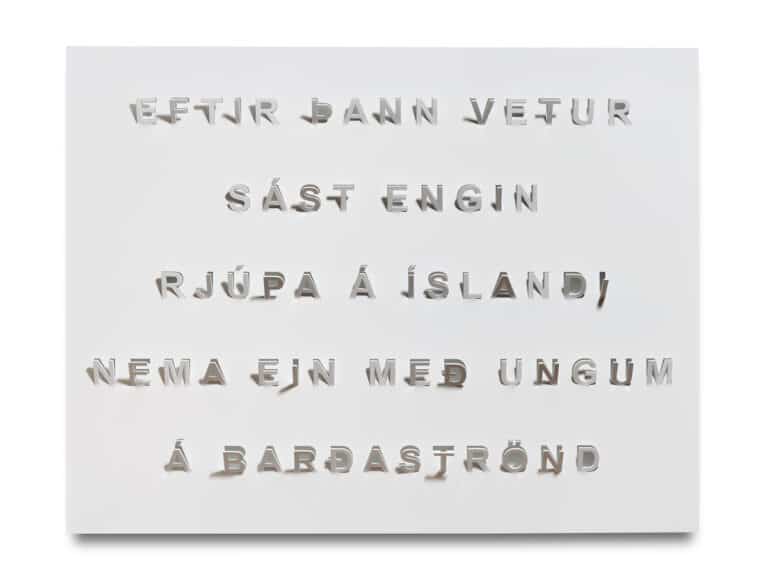 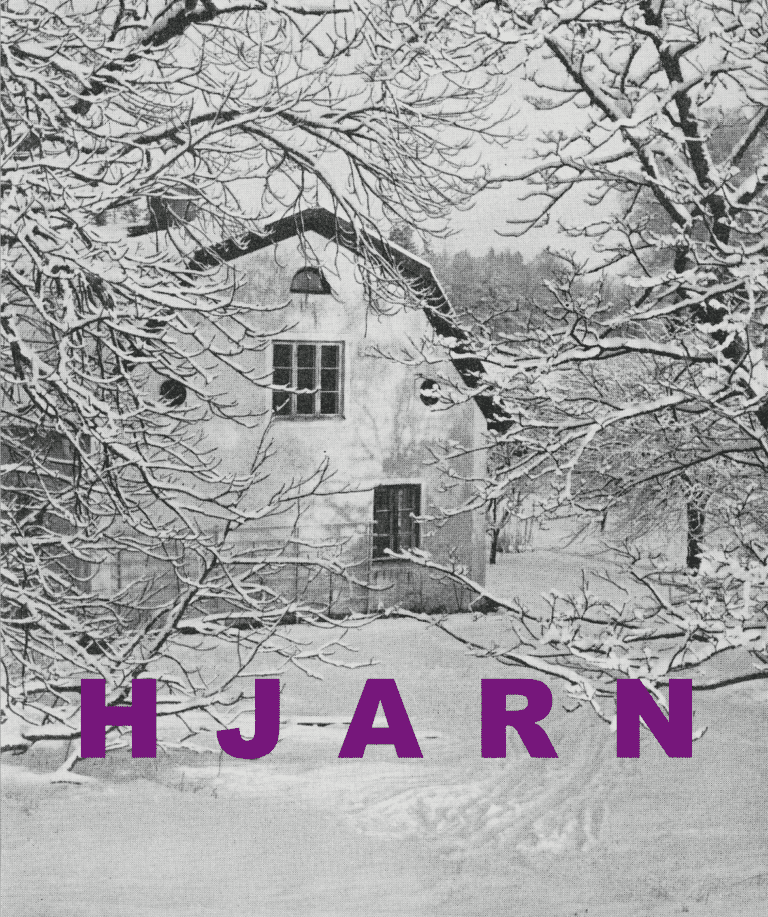 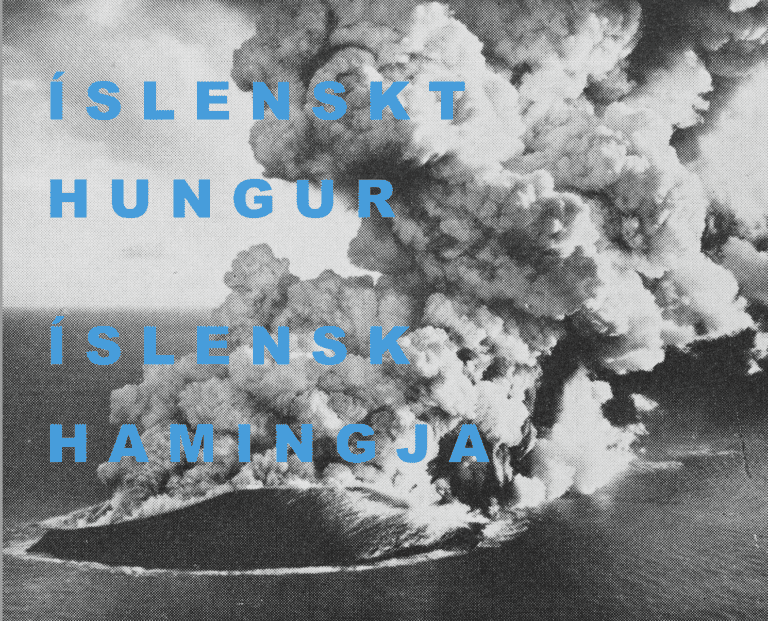 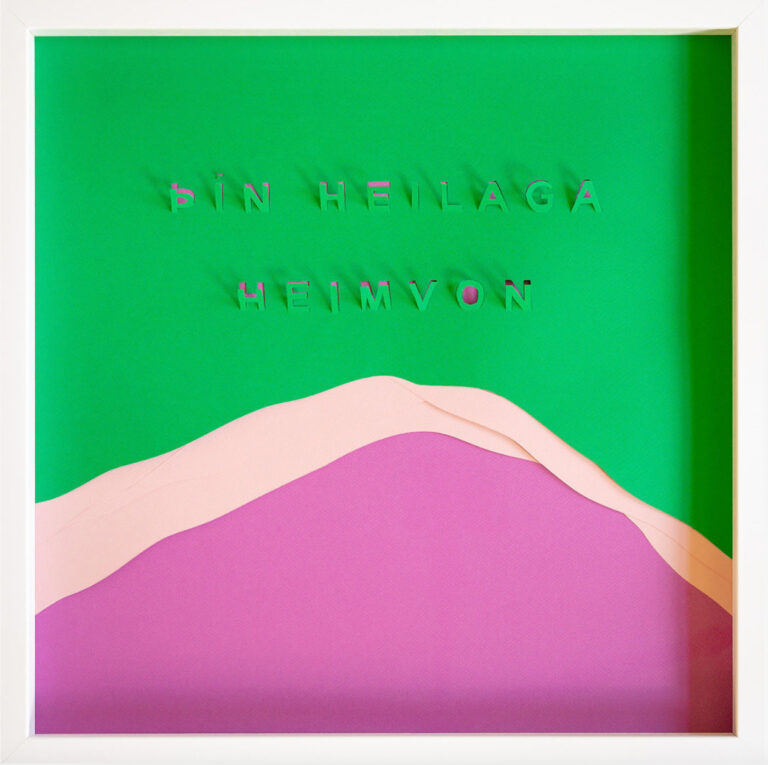 Jóna Hlíf has extensive experience in the fields of the visual arts and their management. She has worked as an independent visual artist since 2006, served as chairman of the Sculptors Association in Reykjavík (2011-2013), chairman of the Association of Icelandic Visual Artists (2014-2018) and director of Gerðarsafn (2019-2021). She has also served on the boards of Skaftfell, the Association of Icelandic Artists and the Reykjavík Art Festival. Jóna Hlíf was part of the editorial board of the magazine STARA, which aimed to promote discussion and knowledge of art.

Jóna Hlíf has established herself as an artist with solid knowledge in the arts as well as exhibition management, museum work and art teaching. She has partaken in numerous solo and group exhibitions in museums and exhibition spaces in Iceland and abroad. Her work is represented in the collection of all the major museums in Iceland. Jóna Hlíf has been a part-time teacher at the Iceland Academy of the Arts since 2013 and the Academy of Fine Arts in Akureyri since 2010. She has worked as an independent curator along with her own art practice since 2015 and co-founded Galleri Box (2005-2009). 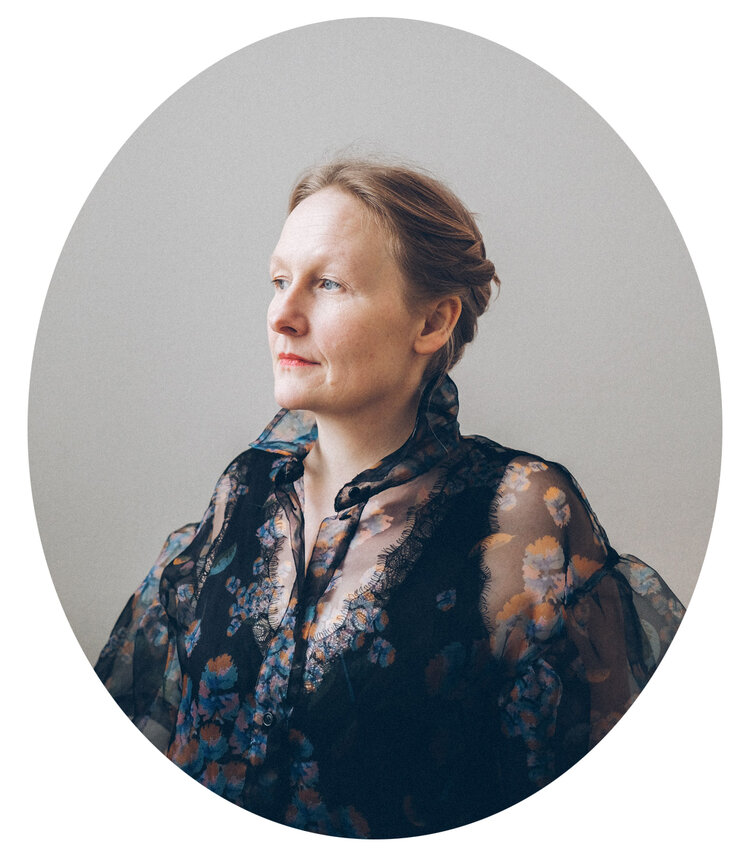